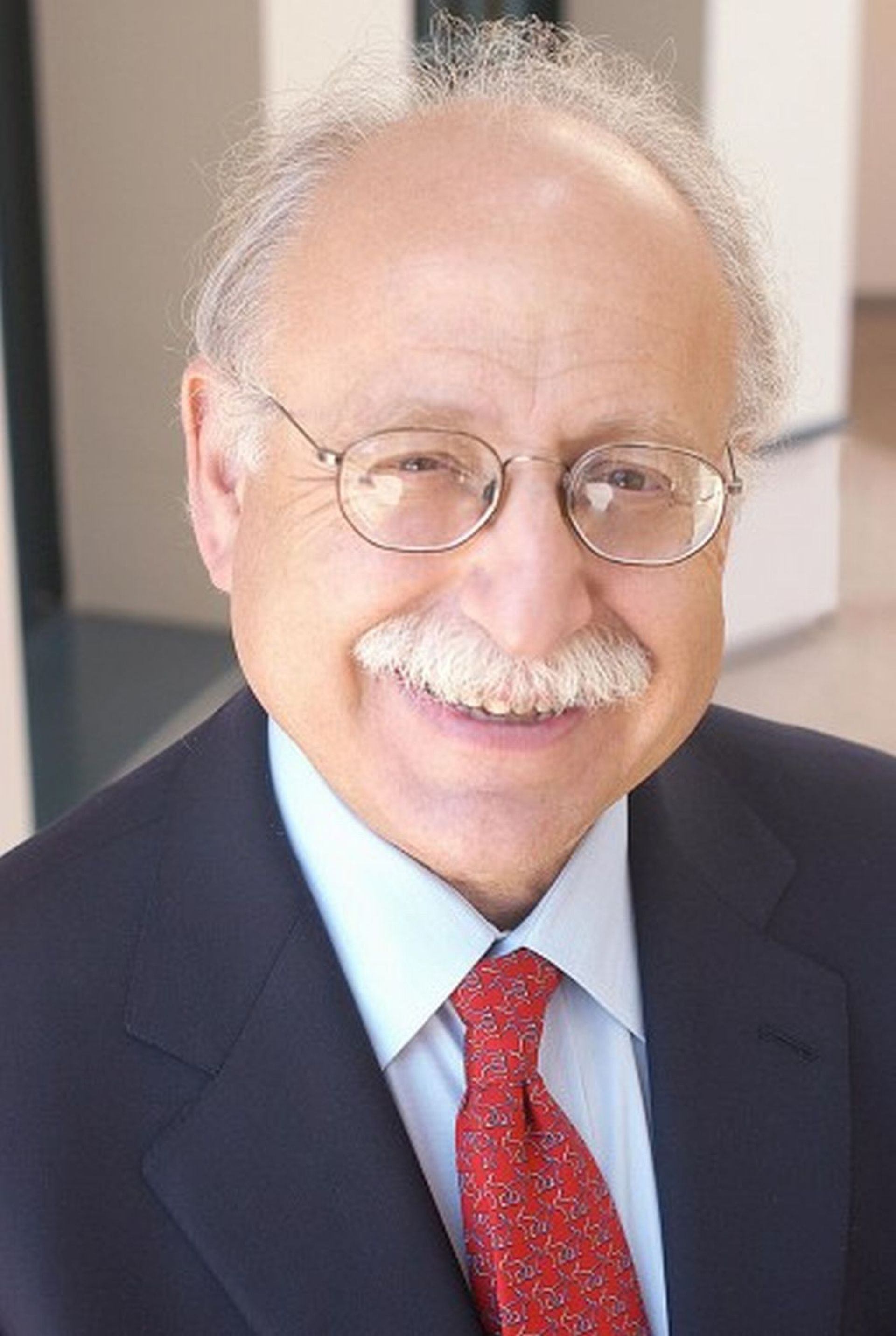 Can Potential Drugs of Abuse be used safely as Antidepressants?

The development of effective and reasonably well tolerated treatments for depression and anxiety has had a major impact on the lives of millions of people around the globe.  Still, a relatively high percentage of patients fail to respond to current treatments and new approaches are needed to help them.  The most recently released drugs have revolved around modest improvements in side effects while targeting the key monoamines of serotonin, norepinephrine or dopamine.  This talk will review the basic and clinical pharmacology of a number of new approaches that convey some risk for abuse or dependence if not monitored or administered appropriately.  These include: ketamine, esketamine, psilocybin, and buprenorphine, both alone and in combination with other agents.  Possible approaches to improving the risk-benefit ratios of these treatments are discussed.

Alan F. Schatzberg received his M.D. from New York University in 1968.  He did his psychiatric residency at the Massachusetts Mental Health Center from 1969-1972 was Chief Resident, Southard Clinic in 1971-1972, and a Clinical Fellow in Psychiatry at Harvard Medical School.  In 1988, he became Clinical Director of the Massachusetts Mental Health Center and Professor of Psychiatry at Harvard Medical School but continued at McLean Hospital with his research program on the biology and treatment of depression.  In 1991, Dr. Schatzberg moved to Stanford University to become the Kenneth T. Norris, Jr., Professor and Chairman of the Department of Psychiatry and Behavioral Sciences.  He served as Chair of the Department there until 2010 and now directs the Stanford Mood Disorders Center.

Dr. Schatzberg has been an active investigator in the biology and psychopharmacology of depressive disorders.  He has authored over 700 publications and abstracts.  He is a Past President of the American Psychiatric Association, American College of Neuropsychopharmacology (ACNP) and the Society of Biological Psychiatry and was also the Secretary-General of the International Society of Psychoneuroendocrinology.  He has received numerous awards, including; the 1998 Gerald L. Klerman, MD Lifetime Research Award from the NDMDA, the 2001 Gerald L. Klerman, MD Award from Cornell University Medical College, the 2001 Edward A. Strecker, MD Award from the University of Pennsylvania, the 2002 Mood Disorders Research Award from the American College of Psychiatrists, the 2002 American Psychiatric Association Award for Research, the 2005 Distinguished Service in Psychiatry Award from the American College of Psychiatrists, the 2005 Falcone Award from NARSAD, the 2013 Anna Monika Award, the 2014 Kraepelin Gold Medal from the Max Planck Institute of Psychiatry, the 2015 Gold Medal from the Society of Biological Psychiatry, the 2015 Lifetime Achievement Award of the ISPNE, 2017 Julius Axelrod Mentorship Award from the ACNP, etc.  In 2003, he was elected into the Institute of Medicine of the National Academy of Sciences (National Academy of Medicine).  He has received honorary doctorate degrees from the Pacific Graduate School of Psychology (2008), the Medical University of Vienna (2011), and the Maimonides University, Buenos Aires (2013).