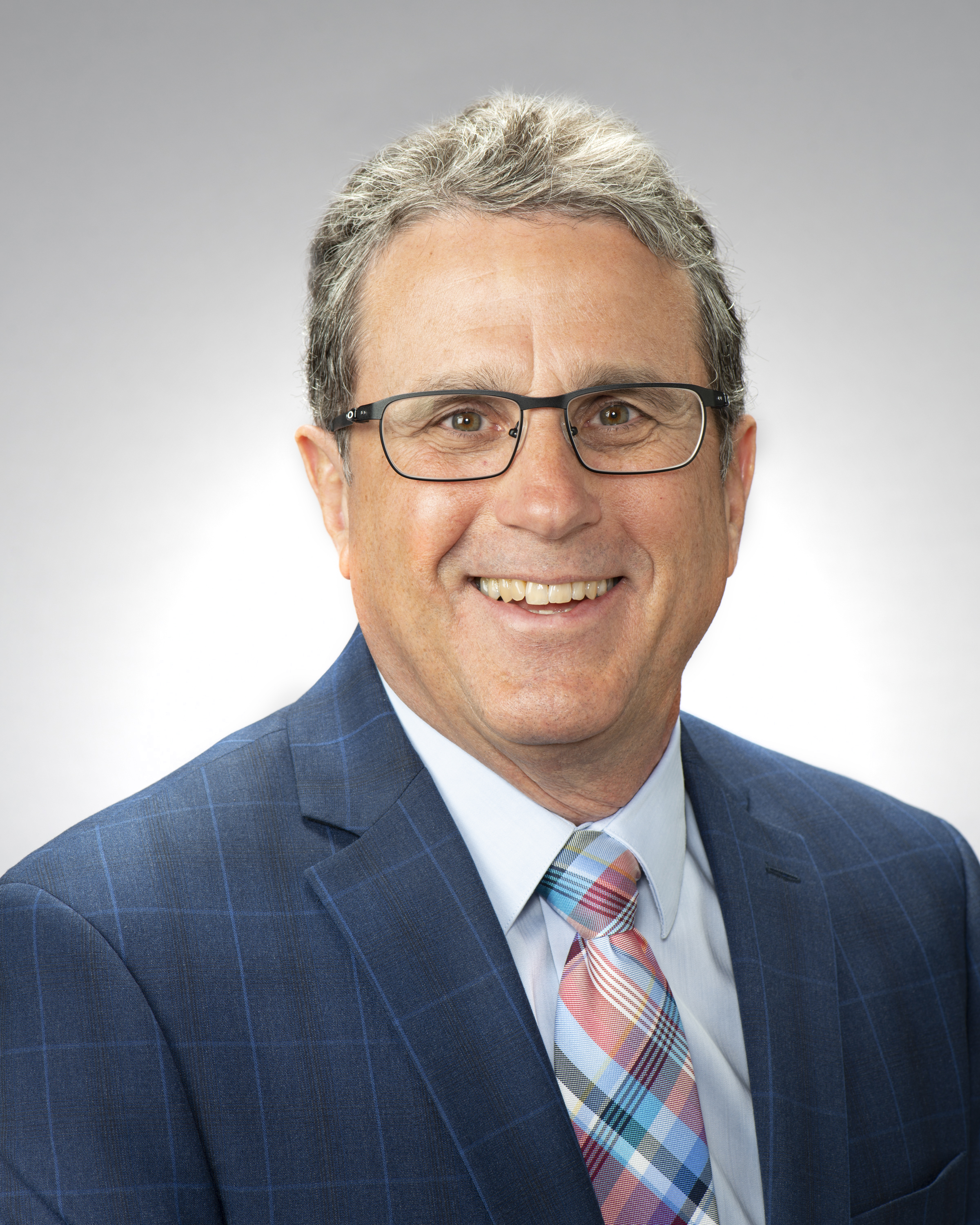 A Neural Circuitry Substrate for Cognitive Dysfunction in Schizophrenia

Depression and suicide are common comorbid features in people with schizophrenia. These features, as well as psychosis, typically emerge after a protracted period of impaired cognitive control, the ability to adjust thoughts or behaviors in order to achieve goals; these impairments are now considered to be a core feature of schizophrenia and to be the best predictor of long-term functional outcome. Cognitive control depends on the coordinated activity of a distributed neural network composed of multiple brain regions, including the dorsolateral prefrontal cortex (DLPFC). Subjects with schizophrenia exhibit altered activation of the DLPFC, and reduced power of frontal lobe gamma band (~40 Hz) oscillations, when performing tasks that require cognitive control. Gamma oscillations require robust activity in the reciprocal connections between the parvalbumin-containing basket cell class of inhibitory GABA neurons and neighboring excitatory pyramidal neurons. Thus, alterations in either the excitatory or inhibitory synapses in this circuit could contribute to impaired gamma oscillations and cognition in schizophrenia. Current findings converge on the hypothesis that the primary disturbances are in pyramidal neurons with the changes in parvalbumin neurons representing compensatory responses to maintain excitatory-inhibitory balance in DLPFC networks. In concert, the findings provide both a circuity-based explanation for gamma oscillations impairments and cognitive disturbances in schizophrenia and a possible mechanistic substrate for the emergence of psychosis and emotion regulation.

Dr. Lewis is an internationally recognized expert on schizophrenia. His research focuses on the neural circuitry of the prefrontal cortex and related brain regions and the alterations of this circuitry in schizophrenia. He received his medical degree from the Ohio State University, completed residencies in both internal medicine and psychiatry at the University of Iowa, and received his research training at the Research Institute of the Scripps Clinic. In 1987, Dr. Lewis came to the University of Pittsburgh to join the faculty of the Departments of Psychiatry and Behavioral Neuroscience and establish the Primate Neuroscience Lab. Over the past 30 years, he’s grown the program into the current Translational Neuroscience Program, which now includes 18 faculty members with their own research programs.

Dr. Lewis is the Thomas Detre Professor of Academic Psychiatry and Professor of Neuroscience at the University of Pittsburgh School of Medicine. Since 2009, he has served as chairman of the Department of Psychiatry, and Director of Research and Medical Director for Western Psychiatric Institute and Clinic of UPMC. In 2016, the University of Pittsburgh appointed Dr. Lewis as Distinguished Professor in recognition of his eminence and outstanding contributions in the fields of Psychiatry and Neuroscience.

In addition to his administrative responsibilities, for 25 years Dr. Lewis directed a National Institute of Mental Health (NIMH) Conte Center for Translational Mental Health Research focused on understanding the mechanisms that link the pathology, pathophysiology and clinical features of schizophrenia. He currently directs the NIH NeuroBioBank at the University of Pittsburgh. He serves as Deputy Editor of the American Journal of Psychiatry and Associate Editor for Neurobiology of Disease.

In 2007, Dr. Lewis was elected to membership in the Institute of Medicine of the National Academy of Sciences (recently renamed as the National Academy of Medicine) for his contributions to the advancement of schizophrenia research and his efforts to bring the importance of this major public health issue to the forefront. In addition, he is the recipient of numerous awards recognizing his extensive contributions to the field including the Lieber Prize from the National Alliance for Research on Schizophrenia and Depression and the American Psychiatric Association Award for Research in Psychiatry.