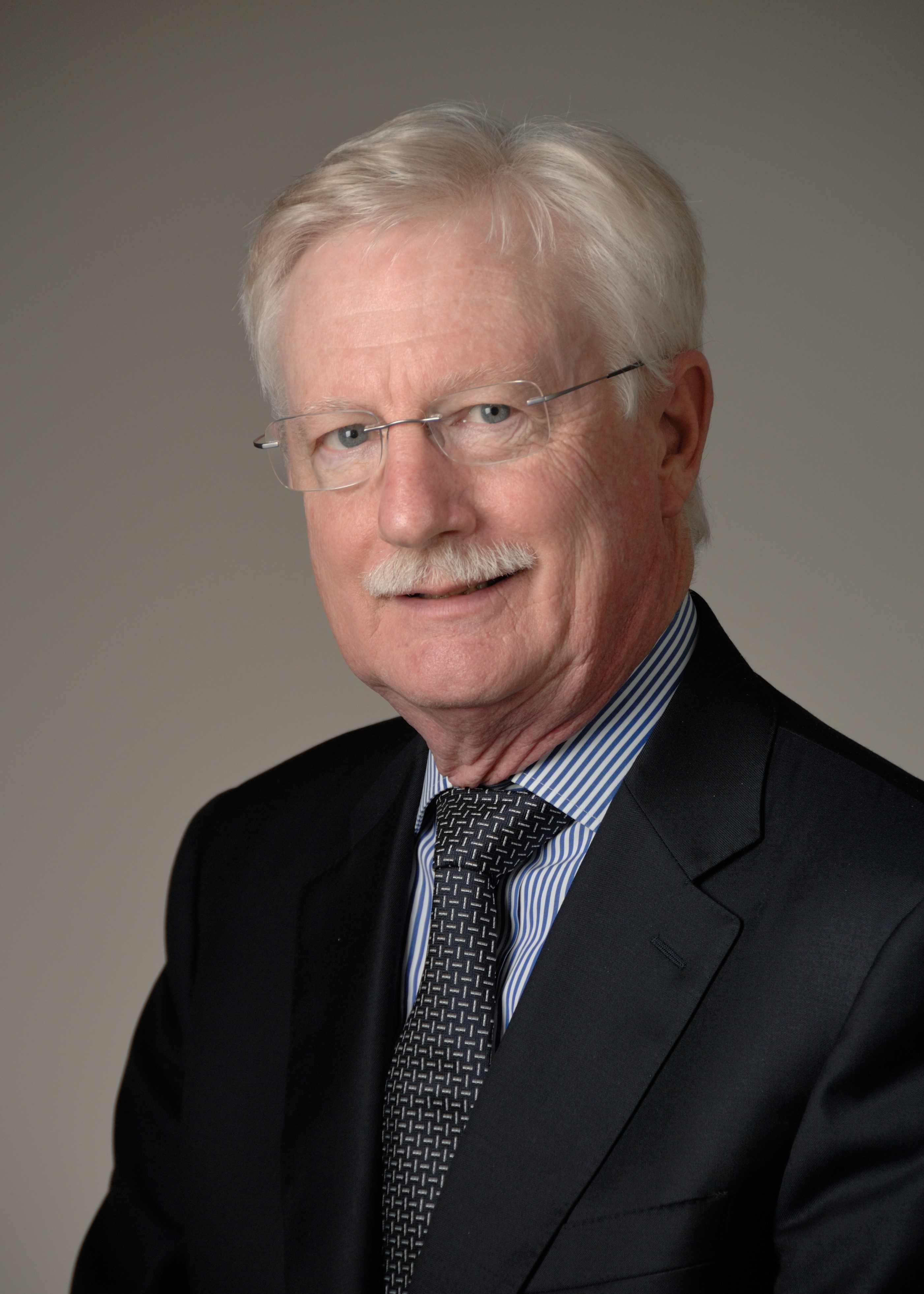 The Dark side of Drug Addiction:
From Drug Reward to Hyperkatifeia to Negative Reinforcement

Addiction is a chronically relapsing disorder characterized by compulsive drug seeking that is hypothesized to derive from multiple sources of motivational dysregulation. The construct of negative reinforcement, defined as drug taking that alleviates a negative emotional state (hypohedonia, dysphoria, anxiety, hyperalgesia, irritability,  and sleep disturbances- all comprising the term “hyperkatifeia”), is an additional source of motivation for compulsive drug seeking in addiction. The hyper negative emotional state associated with addiction has been termed hyperkatifeia from the Greek “katifeia” for  “dejection or sadness”, and is created by abstinence in the withdrawal/negative affect and protracted abstinence in the preoccupation/anticipation stages of the addiction cycle. In animal models, repeated  extended access to drugs of abuse results in negative emotion-like states reflected in increased reward thresholds, decreased pain thresholds, anxiety-like and dysphoric-like responses. Such negative emotional states that drive negative reinforcement are hypothesized to derive not only from “within system” dysregulation of key neurochemical circuits that mediate incentive-salience/reward systems (dopamine, opioid peptides) in the ventral striatum but also from the” between system”  recruitment of brain stress systems (corticotropin-releasing factor, dynorphin, norepinephrine, hypocretin, vasopressin, glucocorticoids and neuroimmune factors) in the extended amygdala. Excessive drug taking is also accompanied by deficits in executive function produced by neurocircuitry dysfunction in the medial prefrontal cortex that may facilitate the transition to compulsive-like responding and relapse. Thus, compelling evidence exists to argue that plasticity in the brain pain emotional systems is triggered by acute excessive drug intake, is sensitized during the development of compulsive drug taking with repeated withdrawal, persists into protracted abstinence, and contributes to the development and persistence of compulsive drug seeking.

George F. Koob, PhD is Director of the National Institute on Alcohol Abuse and Alcoholism (NIAAA) as of January 27, 2014.  As NIAAA Director, Dr. Koob oversees a wide range of alcohol-related research, including genetics, neuroscience, epidemiology, prevention, and treatment.

As an authority on alcoholism, drug addiction and stress, he has contributed to our understanding of the neurocircuitry associated with the acute reinforcing effects of alcohol and drugs of abuse and the neuroadaptations of the reward and stress circuits associated with the transition to dependence.  Dr. Koob has published over 700 peer reviewed papers and several books including the “Neurobiology of Addiction,” a comprehensive treatise on emerging research in the field, and a textbook for upper division undergraduates and graduate students called “Drugs, Addiction and the Brain.” He has mentored 11 Ph. D students and over 80 post-doctoral fellows.

He received his Ph.D. in Behavioral Physiology from Johns Hopkins University in 1972.  He spent much of his early career at the Scripps Research Institute as the Director of the Alcohol Research Center, and as Professor and Chair of the Scripps’ Committee on the Neurobiology of Addictive Disorders.  He has also served as a researcher in the Department of Neurophysiology at the Walter Reed Army Institute of Research and the Arthur Vining Davis Center for Behavioral Neurobiology at the Salk Institute for Biological Studies. Dr. Koob is the recipient of many honors, including membership in the National Academy of Medicine and award of the Legion of Honor (France).