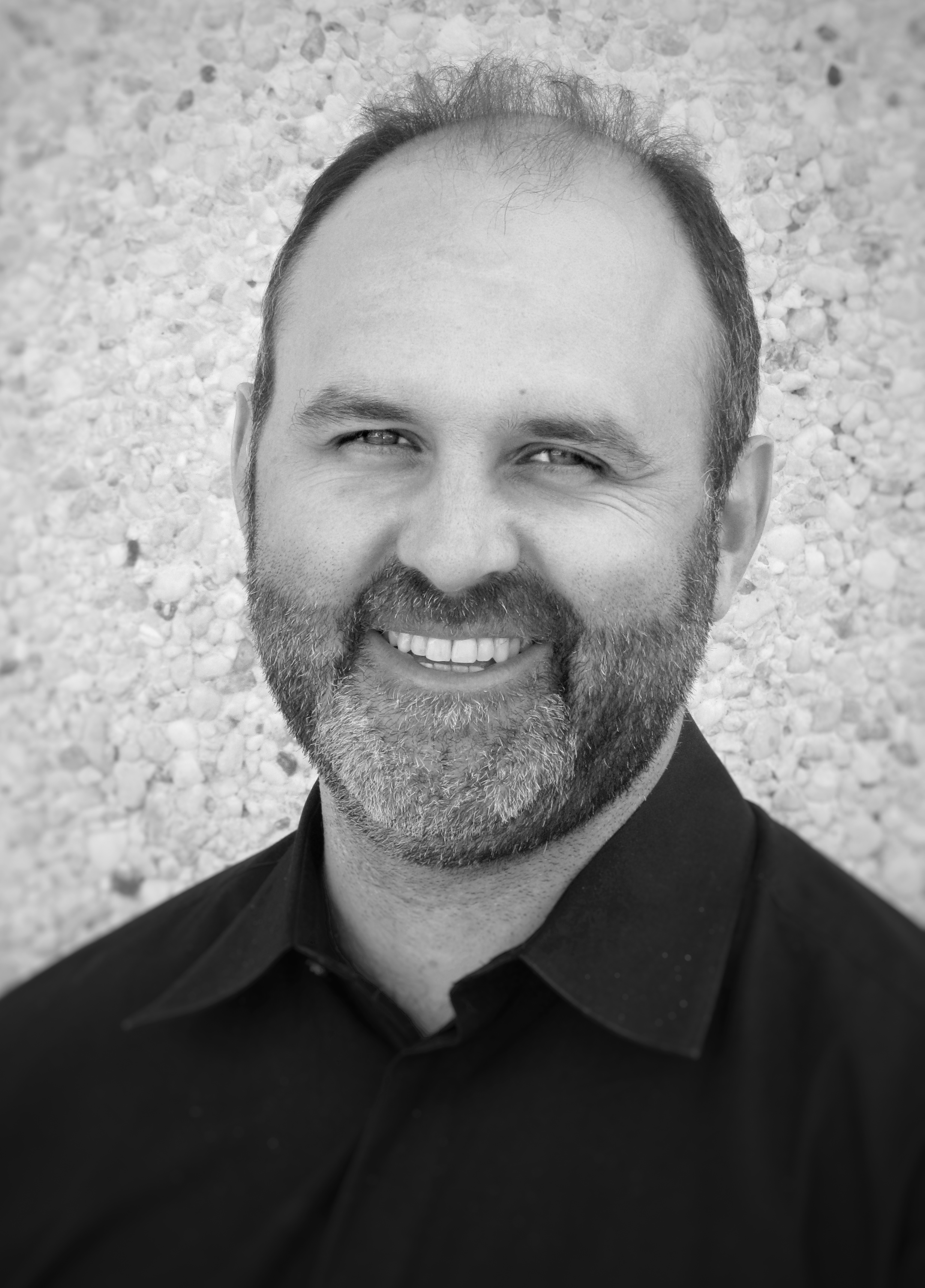 Drug and alcohol abuse are highly comorbid with anxiety and depression. In keeping with this, a large body of work from multiple laboratories points to the critical role of aversive brain systems in driving behavioral pathologies associated with addiction. The broad focus of my laboratory is to identify how discrete circuits in the brain can drive aversive behavior, and understand mechanistically how alcohol and drugs of abuse can dysregulate these circuits. Our goal is to identify novel circuit based approaches to treat addiction. Here I will discuss work from my lab that highlights the role of discrete circuits in the brain, centered on the extended amygdala, in driving both aversive and rewarding behavior.  Specifically, I will discuss the dynamic role of a subpopulation of neurons that express the neuropeptide corticotrophin releasing factor (CRF) in the extended amygdala. In addition, I will highlight recent efforts from my group to determine what signal from these neurons actually contributes to changes in behavior.

Dr. Thomas Kash is an Associate Professor of Pharmacology and the John Andrews Distinguished Professor of Alcohol Studies at the University of North Carolina at Chapel Hill. He earned his BS in Chemistry at the State University of New York College of Environmental Science and Forestry in 1999. Following this, Dr. Kash worked briefly at the medical department at Brookhaven National Labs under the guidance of Dr. Andrew Gifford before joining Dr. Neil Harrison’s lab at Cornell University Graduate College of Biomedical Science in New York City. While a student in Dr. Harrison’s lab Dr. Kash worked on understanding the structure and function of ligand-gated ion channels, in particular GABA-A receptors. In 2004, Dr. Kash moved to Dr. Danny Winder’s lab at Vanderbilt University in Nashville, TN and began working on understanding how alcohol and peptides can modulate function in the extended amygdala. In 2009, Dr. Kash started his lab at the Bowles Center for Alcohol Studies at the University of North Carolina at Chapel Hill where he has continued his efforts to understand how modulation of neuronal circuits can alter behavior. Research in the Kash lab has focused on understanding how stress and alcohol abuse can alter neuronal function in brain regions that regulate emotional behavior. This is performed using a multidisciplinary approach, ranging from behavioral analysis to detailed mechanistic signaling analysis. The major drive has been to understand how modulation of neuronal circuits can ameliorate pathological behavior associated with neuropsychiatric conditions.