Director of the National Institute of Mental Health (NIMH) 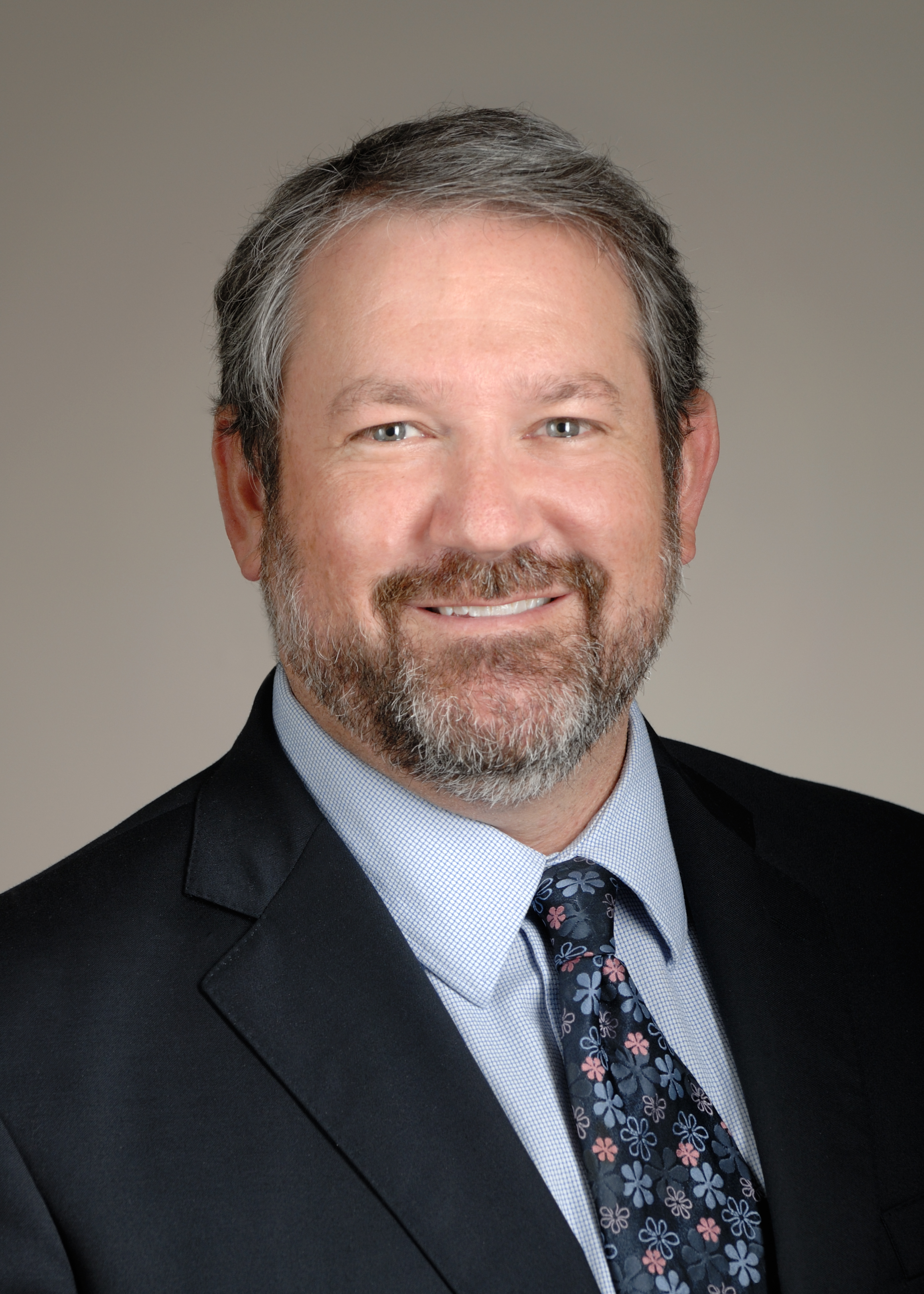 Model organisms play a crucial role in modern neuroscience. Exploring the function of molecules, cells, circuits, and systems and how they relate to behavior often requires the use of methods to examine the intact brain that can only be performed in animals. Yet, the translation of results gained from animals into treatments for humans has been challenging. This is especially true for studies of mood and anxiety. I will approach the issue of animal models in mood and anxiety from both experimental and policy perspectives. On the experimental side, I will discuss work from my laboratory focused on dissecting the role of neural dynamics in the hippocampus and prefrontal cortex in the regulation of avoidance behaviors in mice. On the policy side, I will present the NIMH’s approach to neurobehavioral models of relevance to psychiatric illness, pointing out the promises and pitfalls of approaches such as those that I have used in my own laboratory. Taken together, these two perspectives will argue for an hypothesis-based approach to the design and evaluation of animal model experiments in mental health research.

Dr. Gordon received his MD/PhD degree at the University of California, San Francisco and completed his Psychiatry residency and research fellowship at Columbia University. He joined the Columbia faculty in 2004 as an Assistant Professor in the Department of Psychiatry where he conducted research, taught residents, and maintained a general psychiatry practice. In September of 2016, he became the Director of the National Institute of Mental Health.

Dr. Gordon’s research focuses on the analysis of neural activity in mice carrying mutations of relevance to psychiatric disease. His lab studies genetic models of these diseases from an integrative neuroscience perspective, focused on understanding how a given disease mutation leads to a behavioral phenotype across multiple levels of analysis. To this end, he employs a range of systems neuroscience techniques, including in vivo anesthetized and awake behaving recordings and optogenetics, which is the use of light to control neural activity. His work has direct relevance to schizophrenia, anxiety disorders, and depression.