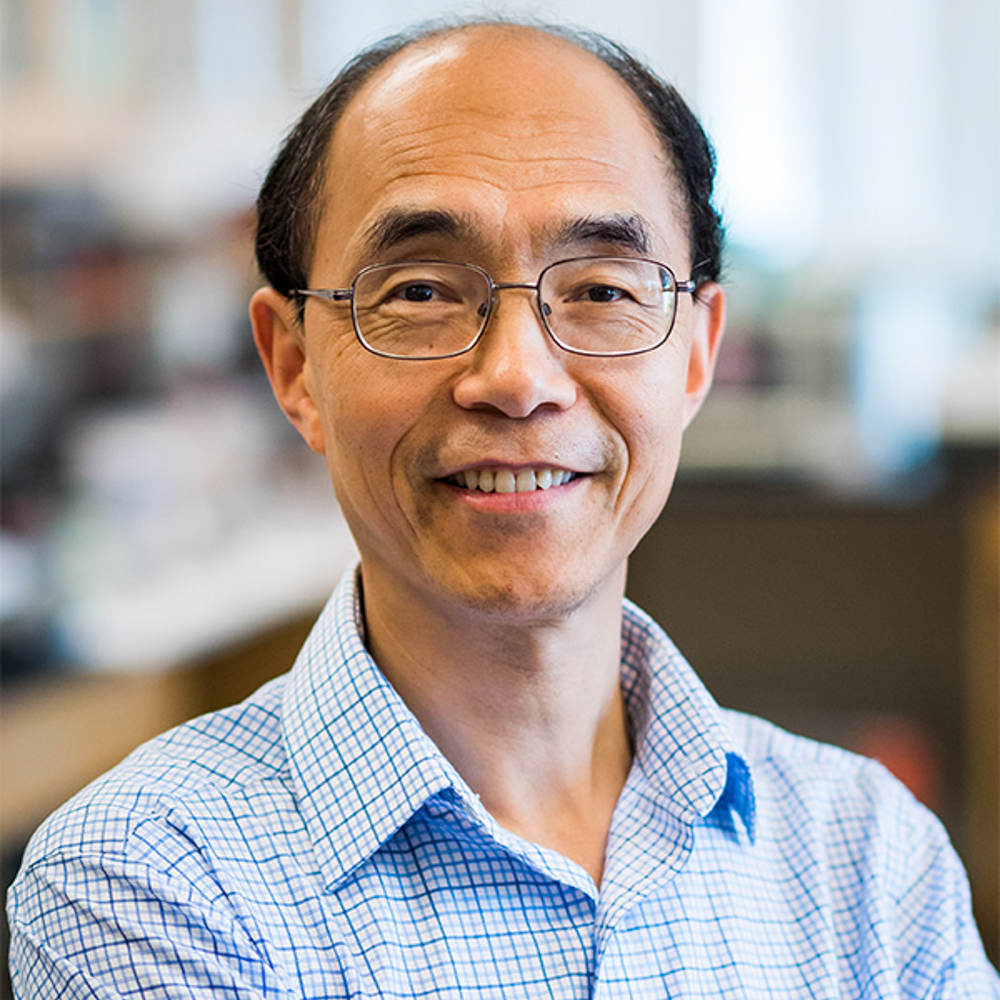 Recent genetic studies have identified a large number of candidate genes for autism spectrum disorder (ASD), many of which encode synaptic proteins, suggesting that synaptic dysfunction might be a key pathology in ASD. In addition, recently, genetic studies have revealed a significant overlap of risk genes for ASD and schizophrenia. However, it is not clear how different mutations of the same gene could contribute to the manifestation of different diseases. One such example is the Shank3 gene. The Shank3 gene encodes a postsynaptic scaffolding protein critical for the development and function of glutamatergic excitatory synapses. Disruption of the Shank3 gene is thought to be the cause of the core neurodevelopmental and neurobehavioral deficits in Phelan-McDermid Syndrome, an autism spectrum disorder. Using various Shank3 mutant mice and monkeys as model systems, I will discuss (1) recent findings on synaptic and circuit mechanisms underlying autistic-like behaviors in Shank3 mutant mice; (2) the reversibility of synaptic, circuit and behavioral abnormalities in adult mutant mice; and (3) molecular and synaptic mechanisms that may explain how different alleles of the same gene lead to distinct synaptic and behavioral phenotypes in mice (4) the potentials of using monkey models to develop biomarkers and therapeutics. Together, these findings may inform exploration of neurobiological mechanisms of ASD in human patients.

Dr. Feng is the Poitras Chair Professor of Neuroscience in the McGovern Institute for Brain Research, Department of Brain and Cognitive Sciences, Massachusetts Institute of Technology. He is also an Institute Member of the Broad Institute of MIT and Harvard and the Director of Model Systems and Neurobiology at the Stanley Center for Psychiatric Research at Broad Institute. Dr. Feng’s research is devoted to understanding the mechanisms regulating the development and function of synapses in the brain and how synaptic dysfunction may contribute to psychiatric disorders.  Using genetically engineered animal models, Dr. Feng’s laboratory combines cutting-edge technologies and multidisciplinary approaches to unravel the neurobiological mechanisms of neurodevelopmental and psychiatric disorders.

Dr. Feng studied medicine at Zhejiang University School of Medicine in Hangzhou, China.  He did his PhD training with Linda Hall at the State University of New York at Buffalo and postdoctoral training with Joshua Sanes at Washington University in St. Louis.  Prior to joining the faculty at MIT, he was a faculty member in the Department of Neurobiology, Duke University School of Medicine. Dr. Feng has won numerous awards for his scientific achievement including Beckman Young Investigator Award, McKnight Neuroscience of Brain Disorders Award, Gill Young Investigator Award, Brain Research Foundation Science Innovation Award, Hartwell Individual Biomedical Research Award, and election to American Academy of Arts and Sciences.