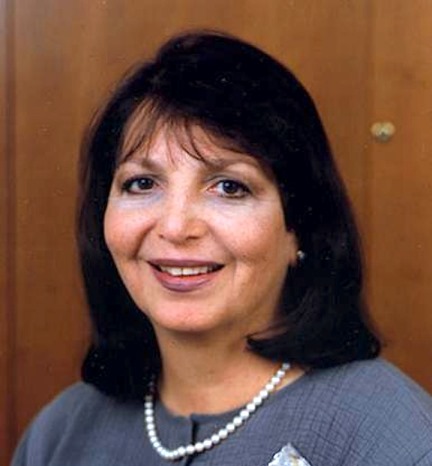 Huda Akil, Ph.D. is the Gardner Quarton Distinguished University Professor of Neuroscience and Psychiatry and the co-Director of the Molecular & Behavioral Neuroscience Institute at the University of Michigan.

Dr. Akil and her colleagues have made seminal contributions to the understanding of the brain biology of emotions, including pain, stress, anxiety and substance abuse. Her current research investigates the genetic and neural mechanisms underlying addiction and mood disorders.

Dr. Akil provided the first physiological evidence for a role of endorphins in the brain, and showed that endorphins are activated by stress and inhibit pain. Her laboratory has developed new genetic animal models of temperament and shown their relevance to human mood and addictive disorders.

She has received numerous awards. She shared with Stanley Watson the National Academy of Medicine Rhoda and Bernard Sarnat International Prize in Mental Health (2012) and the Gerald L. Klerman Award (2014).  She received the AAMC Award for Distinguished Research in the Biomedical Sciences (2013) and the Kuwait Prize in Biomedical Research (2015). She was awarded an honorary doctorate from the University of Ottawa, Canada, and the American University of Beirut, Lebanon, where she also was the commencement speaker (2017).